2020 was a mixed bag for movies. While the Coronavirus pandemic hit Bollywood hard around March, the rest of the year saw quite a few films struggling for eyeballs with releases online. However, inspite of the ups and downs, there were quite a few films which made a lasting impression. Here’s a list of the top ten most talked-about films of 2020.. 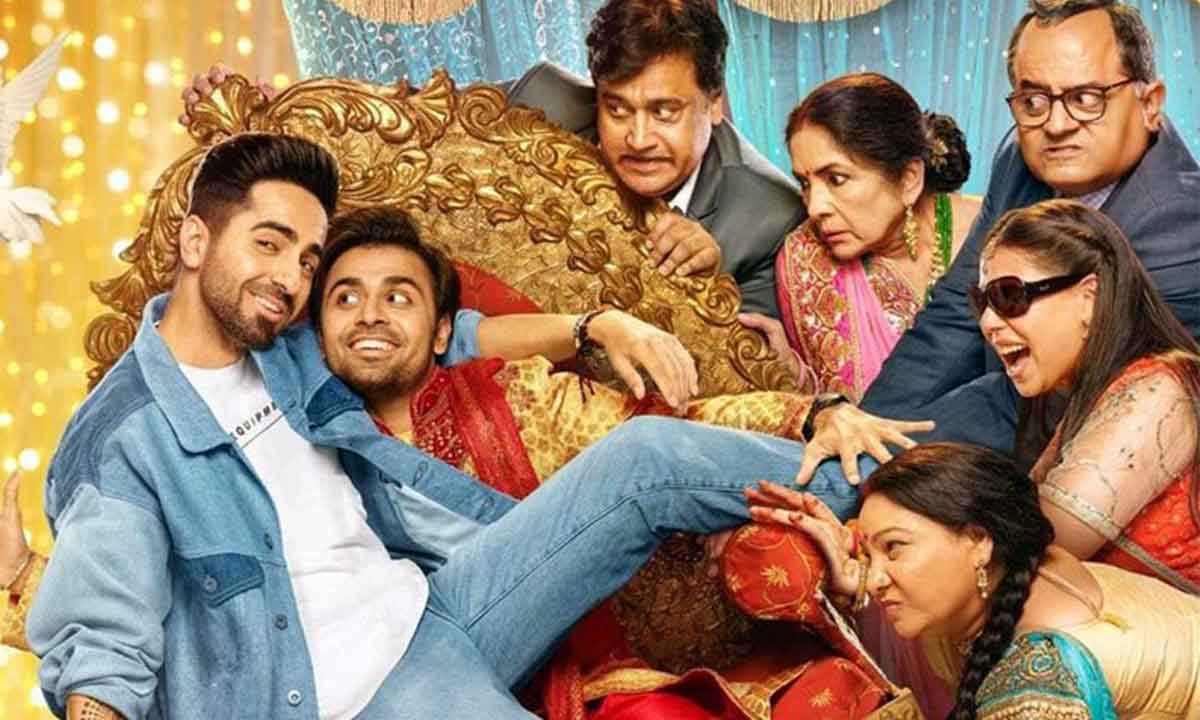 This Hindi Rom-Com starring Ayushmann Khurrana, Jitendra Kumar, Neena Gupta and Gajraj Rao traces the love story of a queer couple and the troubles they go through to convince their family of their relation. The movie received a fairly positive response from the critics and audiences. 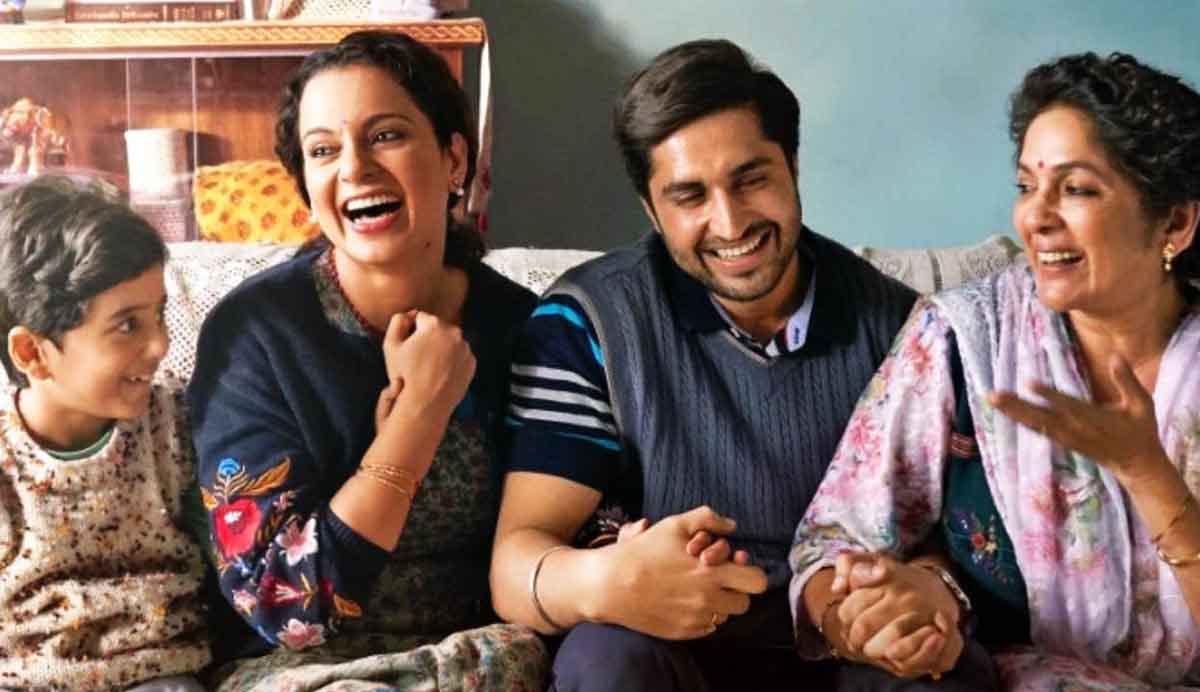 The movie stars Kangana Ranaut in the lead and traces the life of a middle-class woman who realises that she is now a forgotten Kabaddi world champion. The movie focuses on her choices between societal pressures and love for sport. 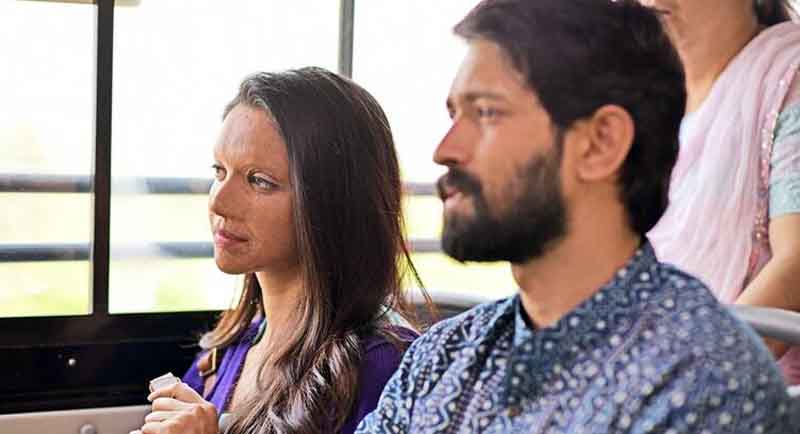 Chhapaak narrates the story of an acid attack survivor (based on the life of Laxmi Agrawal) starring Deepika Padukone and Vikrant Massey in major roles. Though the movie did not achieve commercial success, it was highly praised by critics. 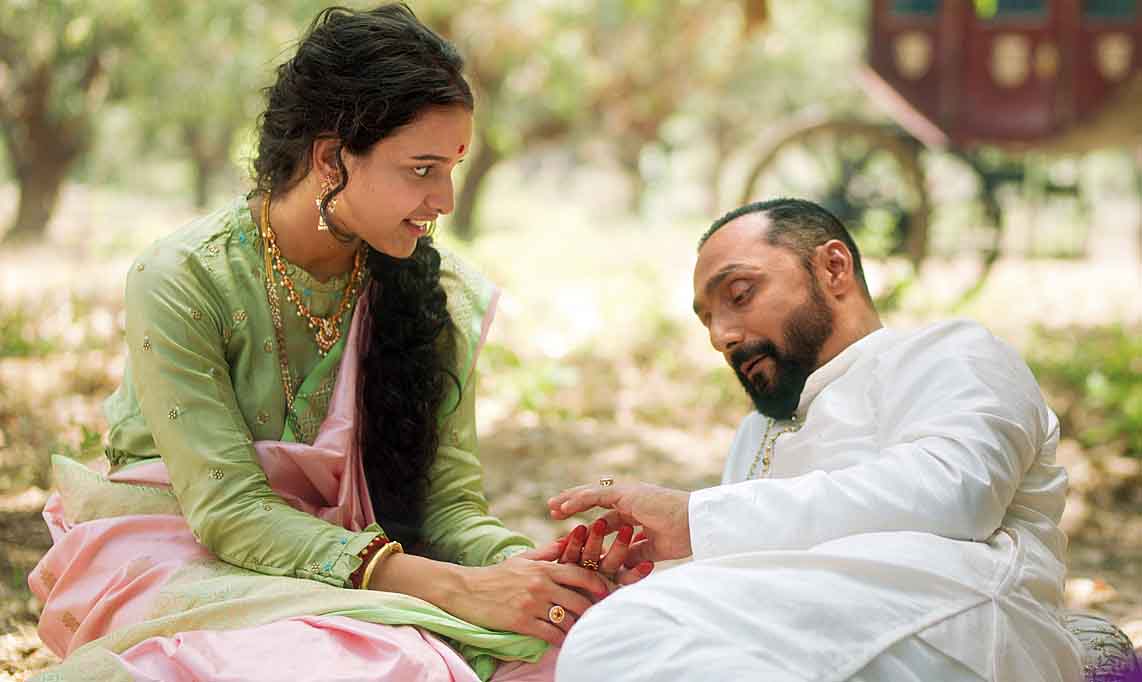 Produced by Anushka Sharma this Netflix movie is set in 1880s Bengal Presidency and follows the story of a child bride’s journey from innocence to strength. The movie received an overwhelming response from both audiences and critics. 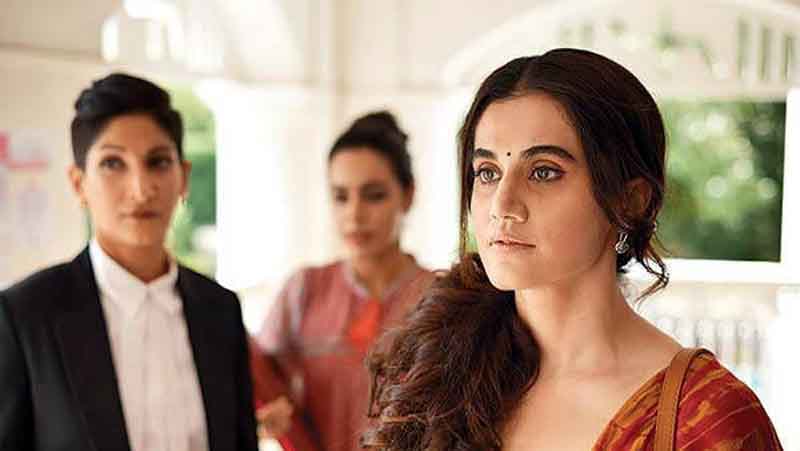 Starring Taapsee Pannu in the lead role, the movie intends to deliver a strong social message and makes the audience question how patriarchy normalises the struggles faced by women every day. The movie received positive critical responses and mixed reviews from the audiences. 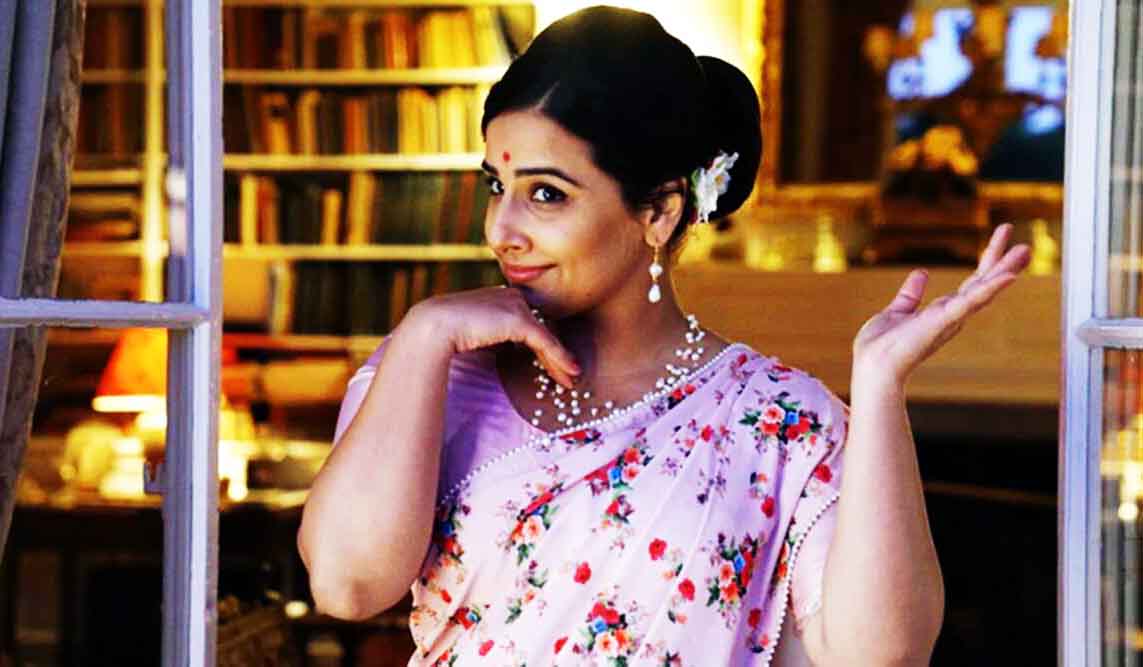 Based on the life of Shakuntala Devi, a famous Indian mathematician, this biographical comedy-drama stars Vidya Balan in the lead role. The movie received positive reviews from the audiences. 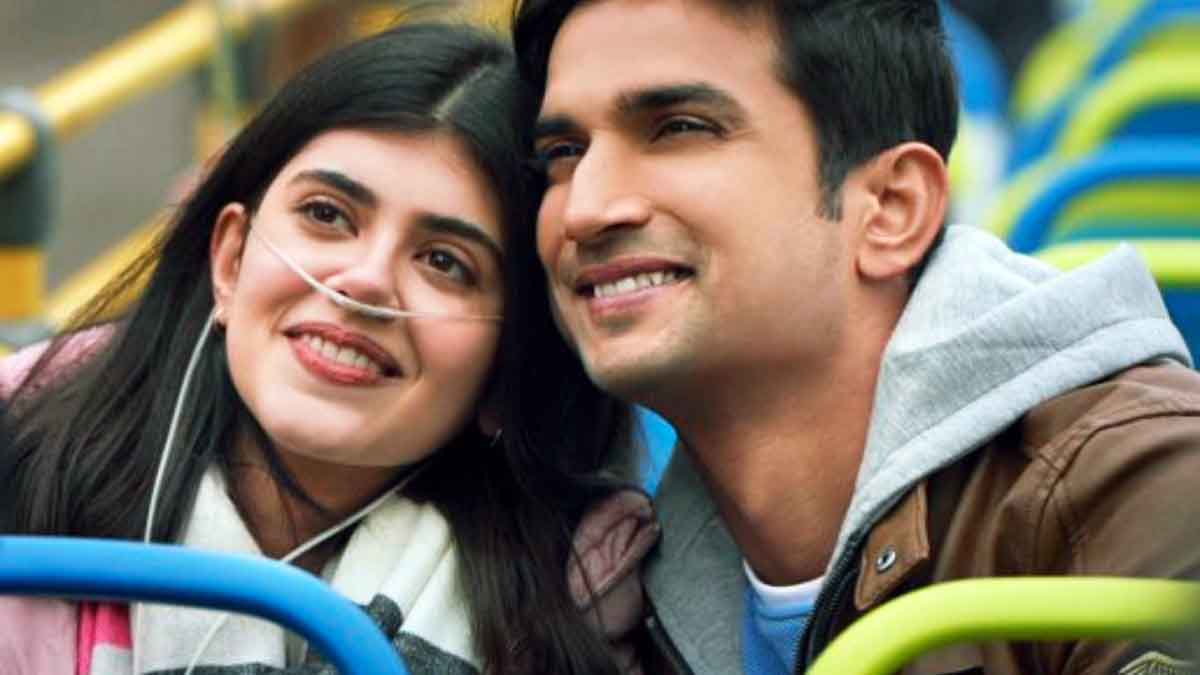 This movie was an adaptation of John Green’s 2012 novel Fault in Our Stars which showcases the love and life of two terminally ill cancer patients. In honour of Sushant Singh Rajput, who passed away in June 2020, the movie was made available without subscription on Disney + Hotstar. 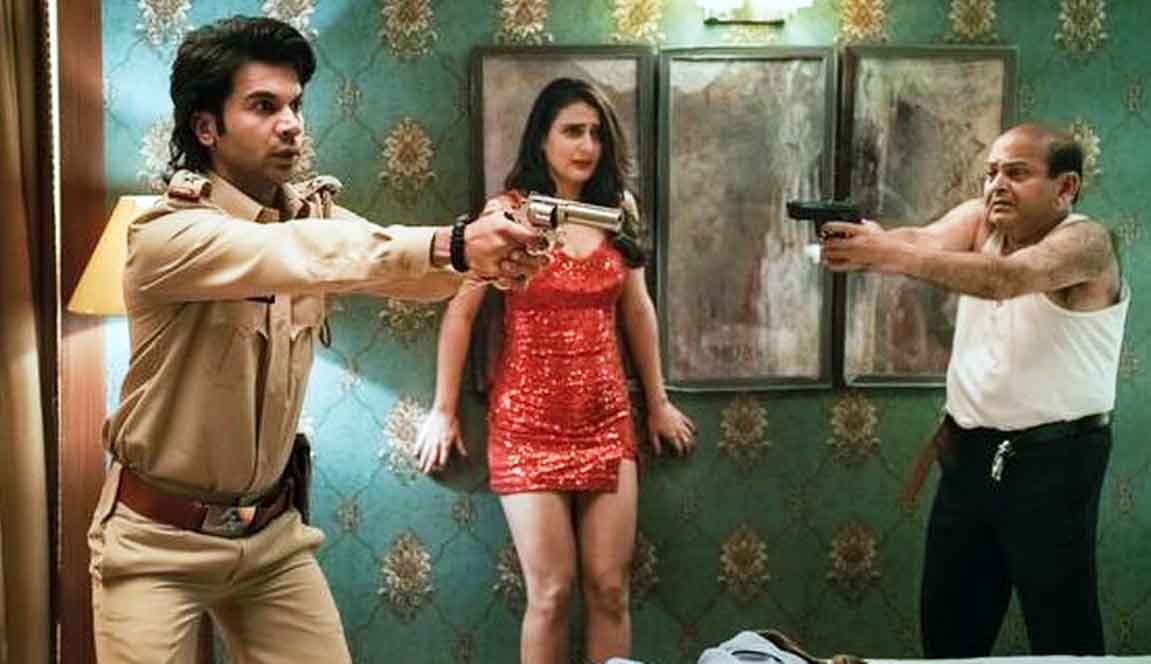 Anurag Basu’s dark comedy crime film was released on Netflix on Diwali. The movie depicts how four different stories overlap by chance. The movie received positive critical reviews for its direction and plot. 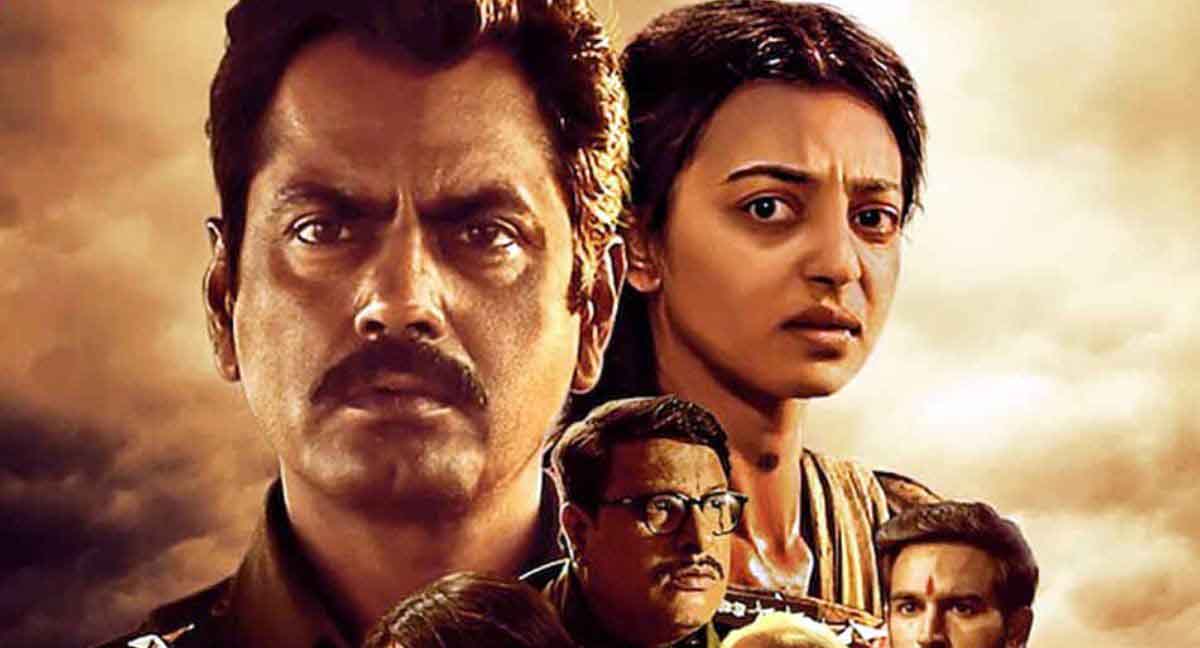 The film follows the story of a small-town cop who is investigating the death of an elderly family member. The film was released on Netflix and received wide critical acclaim. 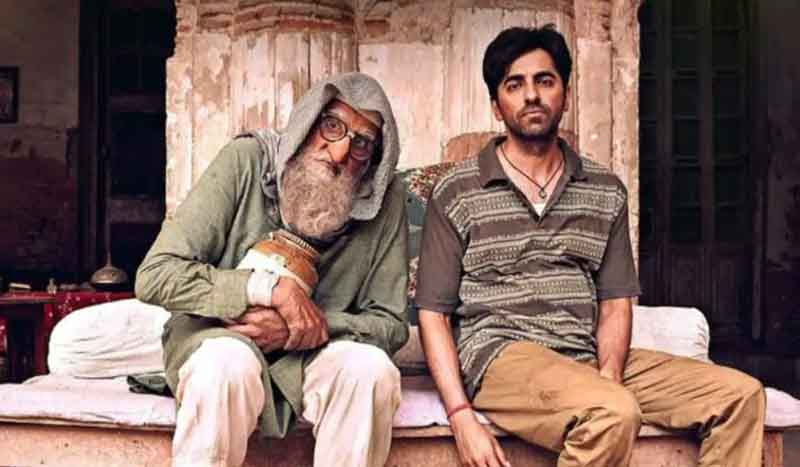 This comedy drama was set in the backdrop of Lucknow and stars Ayushmann Khurrana and Amitabh Bachchan in major roles. The movie was released on Amazon Prime and received mixed reviews from critics.

Devyani Sharma is an aspiring writer who strongly believes that words have the power to revolutionise the world. She is a Commerce and Literature Major student who loves watching movies, listening to music, reading books, talking to people and doing everything which helps her gather new stories and perspectives.

Bollywood is back, but with conditions

Sushant might have felt a bit vindicated today, says…

Bollywood is part of the ‘Indian story’

Kangana Ranaut attacks Rihanna again for her tweet on Farmer…

Star Plus returns to No.1 in UK ratings

Mohit Duseja overwhelmed with emotions as he collaborates…

This website uses cookies to improve your experience. We'll assume you're ok with this, but you can opt-out if you wish. Accept Read More