While 2020 has been a trying year for some, it is turning out to be one of the most wonderful years for National Award-winning make-up, hair and prosthetic look designer Preetisheel Singh.

After having five successes (Housefull 4, Chhichhore, Bala, Thackeray, Pati Patni Aur Woh) last year, Preetisheel began 2020 with yet another success in Panga and followed it up with Raat Akeli Hai. 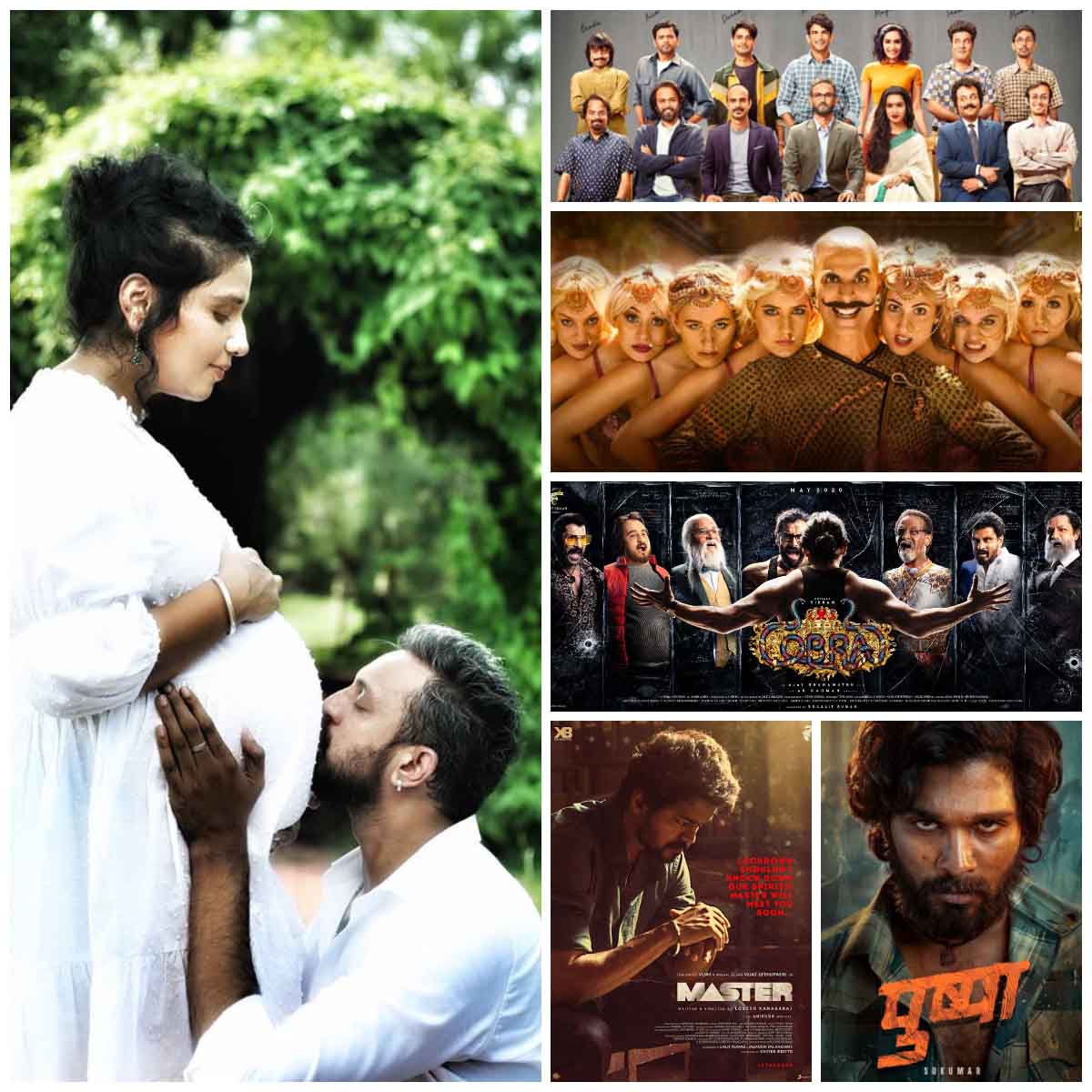 Spending quality time with her parents and husband Mark Dsouza in her hometown Pathankot during the lockdown, the makeover wiz has continued to design looks for family weddings, and experimented with new prosthetic projects in this time.

But the real bundle of joy in her life may take a month or two to arrive. Preetisheel just revealed on Facebook that she is pregnant and expecting in a few weeks. We wish the gal a rocking future ahead.

For the record, Preetisheel is known for her transformational work in many other Bollywood movies such as Bajirao Mastani, 102 Not Out, Mulk and Andhadhun. She also owns and operates India’s premier outfit Da Makeup Lab along with her partner Mark D’souza.

Sushant might have felt a bit vindicated today, says…

Bollywood is part of the ‘Indian story’

Kangana Ranaut attacks Rihanna again for her tweet on Farmer…

Star Plus returns to No.1 in UK ratings

Mohit Duseja overwhelmed with emotions as he collaborates…

This website uses cookies to improve your experience. We'll assume you're ok with this, but you can opt-out if you wish. Accept Read More